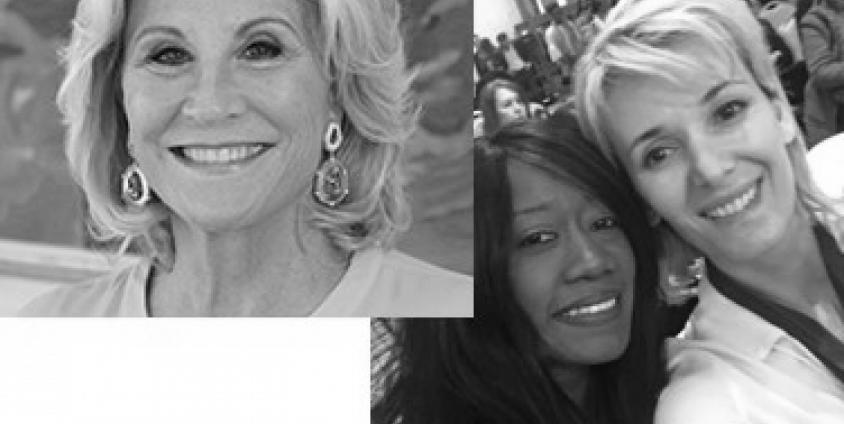 Talks about Title IX and it's impact on Women's Sports

Filiz Sevil and Barbara Horne
Athletes United for Peace Dubai and Middle East
and AUP Board
came out to celebrate women in sports.

Sorry for the poor quality video but the message is important. 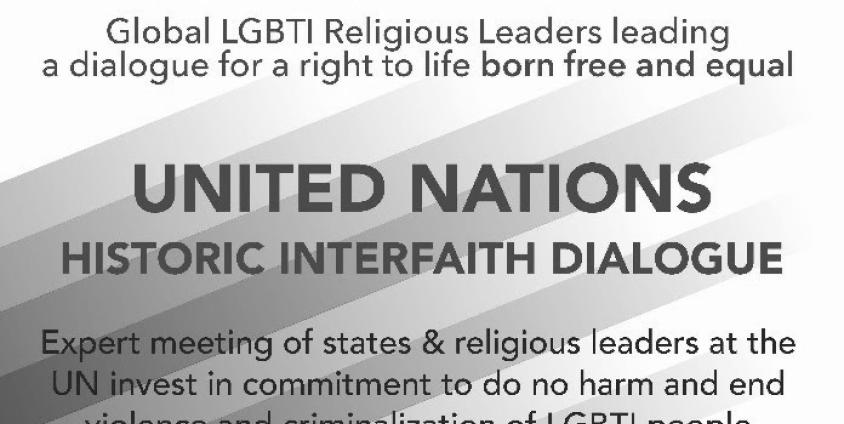 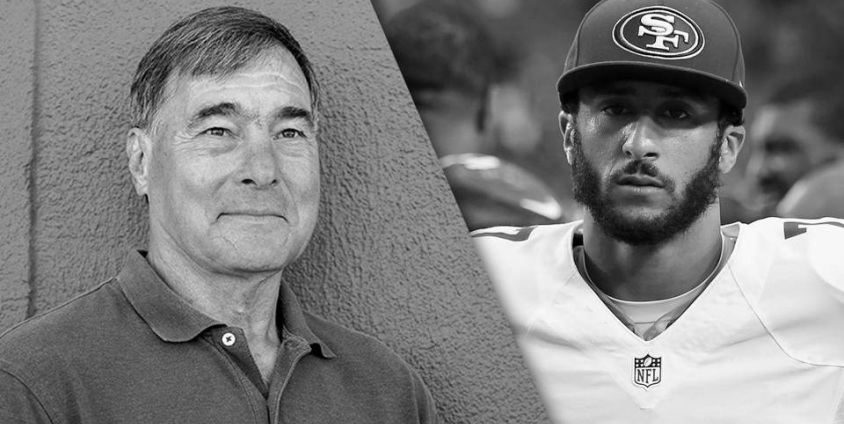