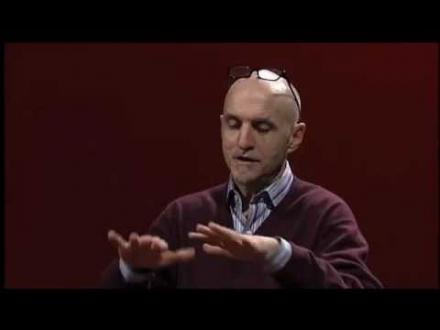 AUP BOARD, BASKETBALL IN THE BARRIO DIRECTOR

Bradburd is Chicago native, a former college basketball coach and author of titles that include "All the Dreams We've Dreamed: a Story of Hoops and Handguns on Chicago's West Side" as well as the controversial "Forty Minutes of Hell: The Extraordinary Life of Nolan Richardson"

At NMSU, he studied with Robert Boswell, Antonya Nelson, and Kevin McIlvoy. His fiction has appeared in The Southern Review, Colorado Review, Puerto del Sol, Freight Stories, and Aethlon.

Rus went to Ireland in 2002 to coach Tralee's Frosties Tigers. Paddy on the Hardwood: A Journey in Irish Hoops was his first book, published in 2006.

Click Here for Rus' activities with Athletes United for Peace