Learn about Athletes United for Peace from the Founders and Board. 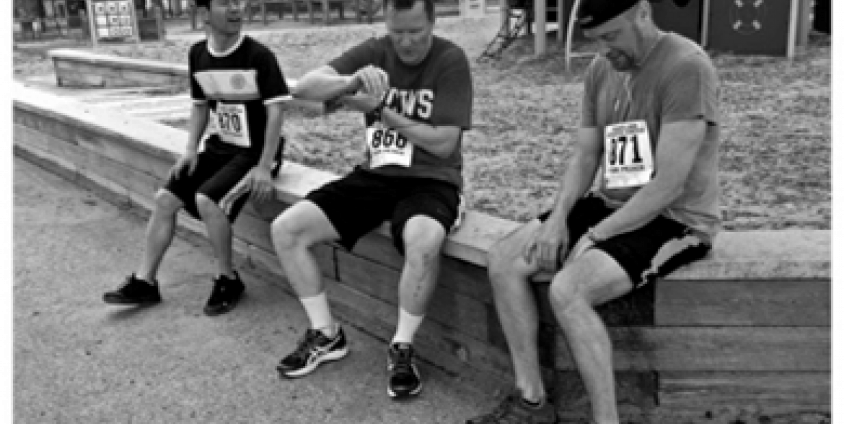 Heat of the Summer 5K

Fun Run along the beautiful shore of Lake Michigan

“My view was that nobody’s gonna tell me whether I should salute the flag,” David Meggyesy says. “It’s my decision.”
His decision was made nearly 50 years ago, only a short time after Americans John Carlos and Tommie Smith raised their fists during the national anthem at the 1968 Summer Olympics in Mexico City.
“I stood on the sideline with my helmet in front of me and my head bowed,” says Meggyesy, now 75. “My thought was, I was too chicken to raise my fist in the air.”