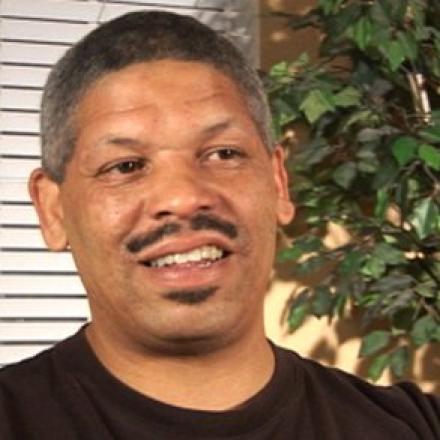 Doug has enjoyed a successful career in media that dates back to 1995. Over the years, he has produced countless video profiles, documentaries and media for government agencies, nonprofits, educational institutions, sports organizations and broadcast television. In addition to producing media, Harris regularly provides consultation to individuals and groups seeking to build a stronger presence through the use of digital media technology.

Doug earned his Masters Degree in 1998 from California State University Monterey Bay, where he honed his skills in digital media at the university’s Teledramatic Arts and Technology Institute. Harris served as a United Nations NGO representative with the Department of Public Information (DPI), and developed AUP Media, a component of Athletes United for Peace, a Berkeley nonprofit organization committed to promoting peace, education and friendship through sports and media.

Harris recently completed the final chapter of his award winning seven-part series entitled An Exploration of Our History: North Richmond Past, Present and Future.